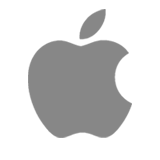 To access your ProjectHut Git repositories, it is necessary to first install client software on your computer. Mac OS command line Git clients are the most powerful way to access your version control system, however are also the most complex and more difficult to learn. Mac OS GUI Git clients provide a more user-friendly interface to your repository, and are sufficient for many users, however it is difficult to leverage the full power of Git without using the command line. Alternatively, there are several Mac OS IDE Clients that integrate with many popular development environments.

The official Git SCM project provides official builds of the Mac OS X command-line Git client as a free download. If you are using Mac OS X then this is the recommended download for all Git users.

A recent version of the Git command-line client is available from the MacPorts community-supported collection of open-source software.

GUI clients are the easiest way to work with your Git repositories.

GitX-dev is a fork of the original GitX GUI for Mac OS X (the original is no longer maintained). It provides the ability to browse your repository revision history, diff changes, and supports most of the regular Git operations. This GUI client is available free of charge.

SmartGit/Hg is a commercial GUI Git/Mercurial client for Mac OS X. This is a cross-platform license, so the one licence can be used on all supported platforms: Mac, Windows and Linux.

Seamless Git integration from within your IDE. 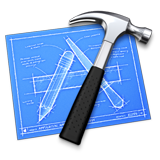 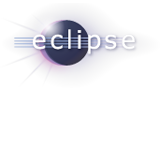 Eclipse is a cross-platform IDE that also supports Mac OS X. The EGit plug-in provides seamless Git integration. EGit is implemented on top of JGit, the Java implementation of Git, and contains most of the functionality required to work with any Git repository.